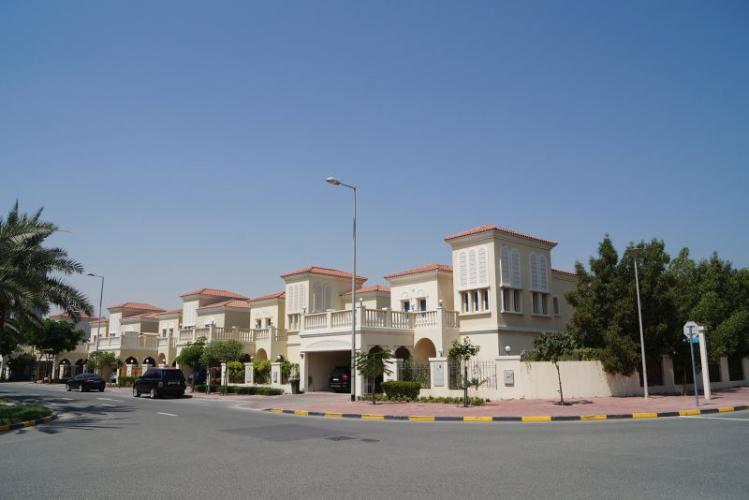 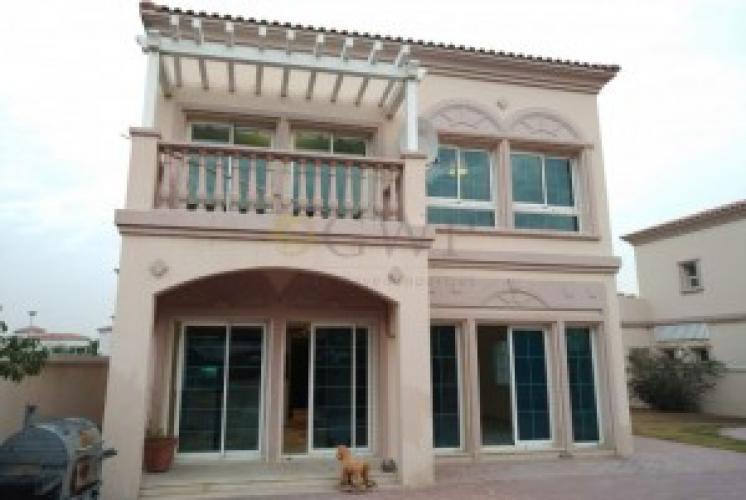 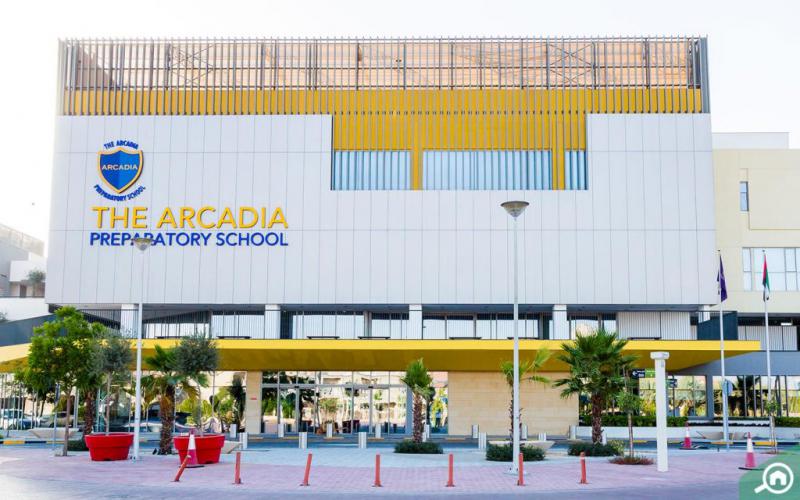 District 3C is one of the residential clusters in Jumeirah Village Triangle. Also referred to as JVT, the master community by Nakheel is located next to its sister project, Jumeirah Village Circle (JVC). JVT residents enjoy various lifestyle amenities as expected from the top residential projects by Nakheel.

District 3C is also known as District 3 Block C in JVT. It is bound by a network of major highways in the UAE, including Sheikh Mohammed Bin Zayed Road, E311 and Al Khail Road, E44. JVT is one of the freehold areas in Dubai, offering a range of amenities within reach. District 3 features clusters of villas and townhouses and is further sub-divided into District 3A, 3B, 3C and 3D. Most properties in District 3C are already occupied.

Jumeirah Village Triangle is well-connected to key residential and commercial districts in the city. It is one of the family-centric and pet-friendly communities in Dubai offering a range of modern amenities and recreational options at a hand’s length. Points of interest in District 3C, JVT include:

District 3C is a gated neighbourhood. It has a calm and quiet environment despite being in proximity to the main roads. Thus, residents can easily access key areas and landmarks within a few minutes.

Properties in JVT District 3C include 2-bedroom houses. The series of attached townhouses include spacious 1-bed and 2-bed floor plans. These are usually duplex units featuring fitted en-suites, kitchen with regular appliances, ample parking space, storage space and outdoor area. Some townhomes include a master bedroom + study. A common feature for all residential properties is the availability of covered parking and balcony. There are also some upgraded 5-bedroom townhouses with a total built-up area of 4,000 sq. ft. or more. A standard townhouse for rent spread around 2,700 sq. ft. featuring two bedrooms costs around AED 100k per annum.

Floor plans of villas and townhouses feature covered parking spaces in District 3C. It is also recommended to travel via private conveyance since the main roads are conveniently accessible. One can get to E311, Sheikh Mohammed Zayed Road within 3 minutes that further connects to Al Khail Road, E44.

Those looking for public transportation can board a bus from nearby stations. The closest bus stop is at Centrium Tower in the neighbouring Dubai Production City community served by Bus F34 and J02. The station is accessible in around 13 minutes by car via Sheikh Mohammed Bin Zayed Road, E311.

There is an outlet of F Mart within District 3. Residents can also find these supermarkets close to the cluster:

Triangle Supermarket is the central grocery store in Jumeirah Village Triangle. Cherry Grocery is also easily accessible while Swiss Mart in City Centre Me’aisem is a 12-minute drive away. District 3C residents can also get their groceries from Danat Express.

Muslim residents can access JVT community mosque near District 3C. Other mosques are located in Dubai Production City. So, you have to drive for around 15 minutes to get there.

OTHER PLACES OF WORSHIP NEAR DISTRICT 3C

Those looking for a church near District 3C must prepare for a 15-minute long drive to Jebel Ali Village. Here, one can find The Metropolitan Mark Chords, International Nepalese Catholic Church, United Christian Church of Dubai and St. Francis of Assisi Catholic Church at short intervals. The first ISO certified gurudwara, Guru Nanak Darbar is also located in Jebel Ali.

NURSERIES AND SCHOOLS NEAR DISTRICT 3C

For young toddlers, there are a few nurseries close by. Jumeirah International Nursery is one of the best pre-schools in Dubai. It is a 4-minute short drive away from District 3C. Other schools in the vicinity include:

The latter is a notable British curriculum school in Dubai with branches in many areas throughout the emirate. Sunmarke School is another option within JVT around 4 minutes away.

CLINICS AND HOSPITALS NEAR DISTRICT 3C

These are some medical facilities in the vicinity:

Mediclinic is a notable medical facility with many branches in Dubai. Clinics near District 3C include Mediclinic Me’aisem and Mediclinic Meadows.

New Royal Hospital in the neighbouring community of Dubai Investments Park (DIP) is accessible in around 11 minutes. Aster Clinic is also located at the same distance.

JVT is a sister community of Jumeirah Village Circle. Sub-communities in JVC close to District 3C include Seasons Community and District 12K. 10 minutes away along Sheikh Mohammed Bin Zayed Road (E311), there is Dubai Sports City.

Most shopping malls near District 3C are community centres. Residents can shop from these malls in the vicinity:

Al Khail Avenue is under construction within Jumeirah Village Triangle. It is around 5 minutes away from District 3C. Once completed, it will offer a range of brand stores and F&B outlets.

Springs Souk and Meadows Souk are community town centres in their respective communities. Besides that, one can head to City Centre Me’aisem for a full-fledged shopping experience.

Cafes and restaurants near District 3C include Filli Cafe, Pizza Hut, Broccoli Pizza and Pasta, Seafood Express and others in City Centre Me’aisem. Other than these, one can go to Stage Sky Bar and Lounge, which is around 10 minutes away.

Most beaches are around a 25-minute long drive away. One can head to Jumeirah Public Beach that offers fun activities, watersports events and beachside cafes.

District 3C is in proximity to these landmarks and attractions in Dubai:

District 3C is approximately 15 minutes away from Burj Al Arab and the Mall of the Emirates. You can find the Els Club in Dubai Sports City and Address Montgomerie in The Springs. Another family-favourite tourist attraction, Miracle Garden is around 10 minutes away from JVT, District 3C.

District 3C residents can find several family parks and sports courts within JVT. The central community park is also a short walk away from the residential cluster. Fitness clubs in the area include Little Heros and Dungeon Gym Jumeirah Park. Chi Nail Spa in 5G is also conveniently accessible.

Main roads bind JVT; so, one may feel the surroundings in the subcommunities like District 3A, 3B, 3C and 3D are a little noisy throughout the day.