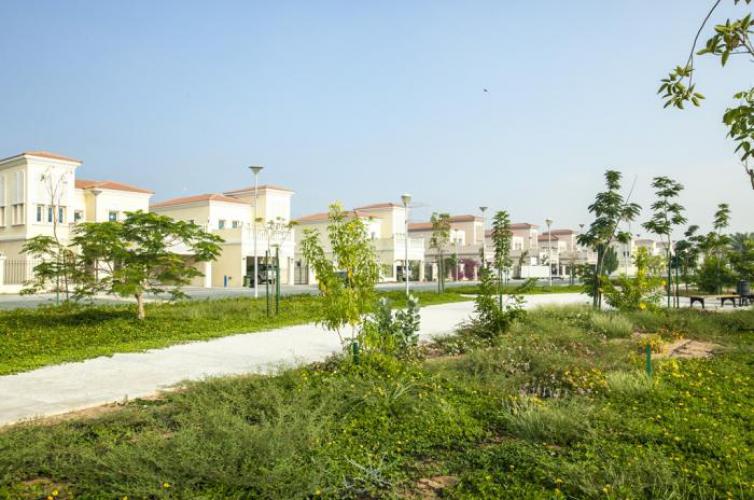 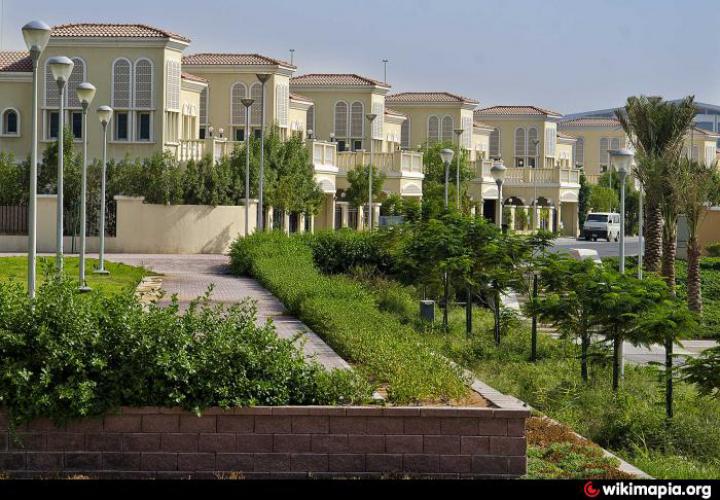 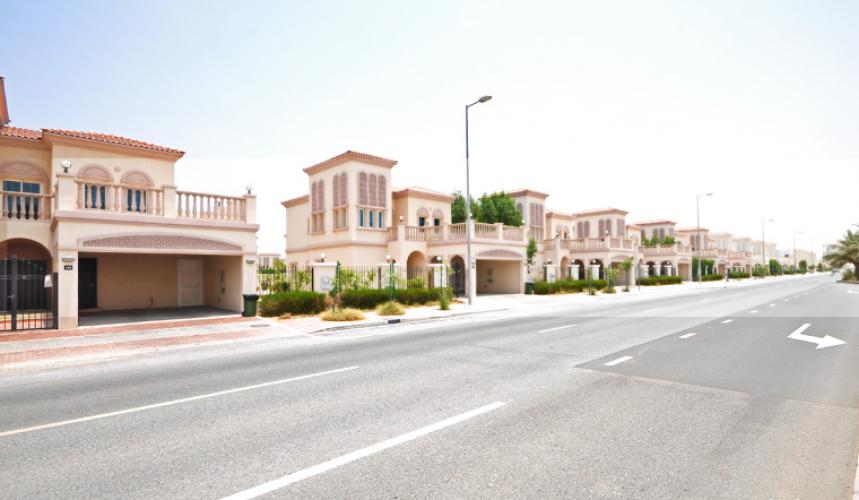 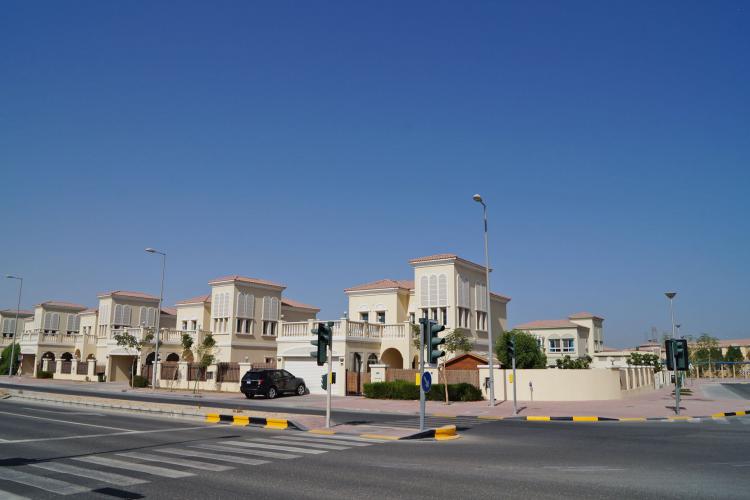 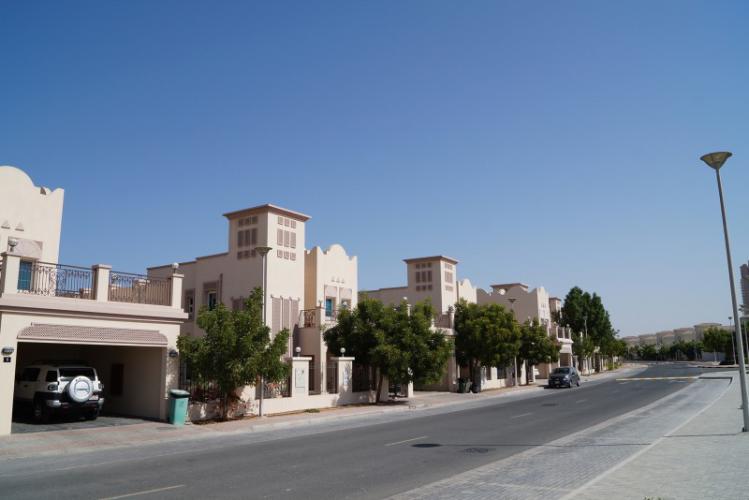 District 9H, also known as District 9 Block H, is a residential cluster in Jumeirah Village Triangle (JVT), a freehold area in Dubai. Developed by Nakheel Properties, JVT is divided into nine districts that offer excellent lifestyle amenities as expected from any modern development in the emirate. Therefore, it is one of the most sought-after and family-friendly neighbourhoods. JVT sub-communities are divided into different clusters according to the property types on offer. District 9H has a range of villas and townhouses but most units are already occupied or sold out. District 9 is the biggest of all clusters and one of the top areas to invest in JVT.

Residential clusters in JVT are surrounded by landscaped lawns. District 9L is bound by Tulip Street. It is in proximity to JVT Pond Park, playgrounds and tennis courts. Key points of interest include:

The area has vibrant outdoors so one can expect an active lifestyle. Also, it is conveniently located at the heart of the community allowing direct access to the main roads and other parts of the emirate.

Like most parts of Dubai, rents are calculated and paid on per annum basis in District 9H. Some landlords also offer flexible schedules so it is recommended to check the lease contract beforehand. Each unit features a fitted kitchen and bathrooms, ample outdoor space, parking area and a balcony.

The area is bound by the main road network, including Sheikh Mohammad Bin Zayed Road, E311 and Al Khail Road, E44. Therefore, one can easily access key areas of the emirate within a few minutes. Also, there are dedicated parking spaces for residents, while visitors may find a free spot on the street for a limited time.

Those looking for public transport can use buses. Bus stations in the neighbouring community of Dubai Production City are easily accessible within a few minutes by car.

Supermarkets near District 9H include:

New Safestway Cafe and Supermarket and Cherry Grocery stock all kinds of grocery items. Other supermarkets near District 9L include Fresh Mint Mini Mart and Spinneys. These marts are accessible in a few minutes by car.

To visit a church, head to Oud Metha. In 15 minutes, you can access Fellowship Church and Emirates Baptist Church.

District 9H residents have access to Arcadia School. Young students can enrol in Jumeirah International Nursery nearby. It follows the EYFS Curriculum.

CLINICS AND HOSPITALS near District 9H

New Royal Hospital near District 9H, JVT is located in Dubai Investments Park, a mixed-use community in Dubai. It is around a 13-minute short drive away. Other medical facilities are farther away including Mediclinic Me’aisem and Mediclinic Meadows. There are many branches of Mediclinic in different areas of the emirate.

Seasons Community is approximately 10 minutes away from the neighbourhood. The Springs is also a short drive away while Production City and JVC are immediate neighbours of JVT, District 9H.

There are some town centres and shopping malls near District 9H such as:

Al Khail Avenue when operational will offer various amenities. The mall is a short drive away from District 9H. Another popular shopping avenue City Centre Me’aisem in IMPZ is a 12-minute drive away. There are many brand stores in the City Centre such as H&M and Tavola as well as F&B outlets and entertainment activities.

Some restaurants near District 9H such as Puranmal Restaurant and Wadi Express are popular options.

Stage Sky Bar and Lounge is a nice place to hang out with friends. If you go to the City Centre, you will find many eateries like Gazebo, Chili’s and Paul’s Bakery.

Jumeirah Public Beach is a popular beach in Dubai for a family picnic. It is about 30 minutes away from the district, so one has to prepare for a long drive. Jumeirah Beach offers a range of fun activities, watersports events and beachside cafes.

The community across the road is home to Address Montgomerie. Visitors can enjoy al fresco dining amidst lush greenery.

Moreover, Dubai Miracle Garden is 15 minutes away from District 9H. The family-favourite spot is usually crowded on weekends. The Butterfly Garden next to it is also a popular leisure spot for nature lovers.

There are many parks, playgrounds and sports courts near District 9H. JVT Park is also only a short walk away.

Some fitness centres like Little Heros and Dungeon Gym Jumeirah Park in the neighbouring districts are easily accessible by car.

District 9H is a peaceful area with lots of amenities. So, both individuals and families can consider properties in District 9H. The district, however, can get busy during the day due to the proximity to main roads.